Nauticam is pleased to announce the release of it's newest aluminum underwater camera housing for the Sony RX100 III. The NA-RX100III inherits much from its hugely popular predecessors, but manages to add the innovative touch with new features not previously seen in a compact camera housing. 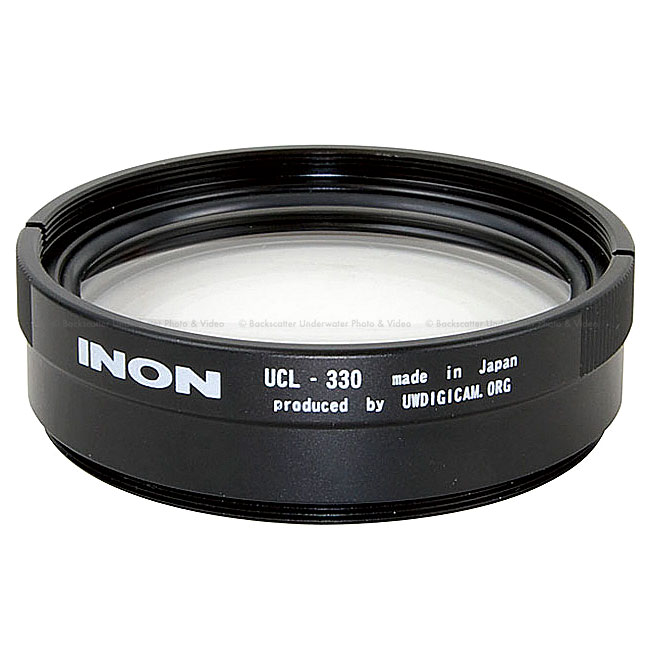 The Sony RX100 III
The Sony Cyber-shot DSC-RX100 III, as it is officially known, is the third in the series of advanced, large sensor compact cameras from Sony. The RX100 line is hugely popular with underwater enthusiasts, and has proven itself as an excellent performer in terms of both image quality and usability. RX100III is a more professional model with a much improved lens, popup electronic viewfinder, a built-in neutral density filter, and more.

The RX100III is built around a 20 megapixel 1 CMOS imaging sensor, and gets an updated image processor called Bionz X. Image quality is exceptional.

The big news is the lens. It is a 24-70mm equivalent with aperture ranging from f/1.8 to f/2.8, considerably faster than the RX100II. Not only will this enable more shallow depth of field shots, but it will make focusing easier. The lens also focuses more closely than its predecessors, meaning shooting small subjects is more achievable without a close-up lens.

The electronic viewfinder is a small popup on the left side of camera. The resolution is 1.4Mdot, though the screen itself is quite small. While useful topside, especially in bright sunlight, the small size and low magnification (0.59x) would make it less beneficial underwater. A better choice is the large 3" LCD screen, combined with a Nauticam LCD Magnifier (p/n 25106) and rails (p/n 25131). This combo provides a shaded, magnified image allowing easy confirmation of fine focus.

Nauticam NA-RX100III
The NA-RX100III sets a new standard for compact camera housings. While it builds on the success of the NA-RX100 and NA-RX100II, it is clear that Nauticam did not just copy and paste this housing into existence. The features you'd expect are certainly present, like ergonomic design, the clearly labelled controls, sculpted shutter release and more. A closer look reveals features like an updated fiber optic connection block, built-in vacuum check system, 2 accessory bulkhead ports and support for routing HDMI cables for an external monitor.

The NA-RX1000III is milled from a block of solid aluminum, then hard anodized. The result is a rugged and reliable piece of gear that will stand up to saltwater and the daily rigors of diving. Since the housing accesses all of the camera controls, including the front control ring, the user can take advantage of the enhanced programmability in the RX00III.

While the new 24-70mm lens Sony installed in this camera is terrific, and reasonably wide, going wider allows the underwater photographer to get closer to their subject. Getting close means less water, and less particulate, between subject and camera, and results in more colorful images.

Testing indicates that the Inon UWL-H100 (either in the m67 mount or the LD mount) is an ideal wide angle lens for the RX100III. This combination will result in a diagonal FOV of approximately one hundred and ten degrees (110_).

On the macro end, the Nauticam Super Macro Converter 1 (SMC) is the ideal choice and enables about a 1" vertical subject to fill the frame. This is over 4x magnification provided by the stock lens (stock lens images 160mm wide, SMC 38mm wide).

Nauticam Vacuum Check System
In a feat worthy of Houdini, the engineers at Nauticam managed to squeeze in the Nauticam vacuum monitoring and leak detection electronics. By default, it serves as an audible and visual leak detector, but add a Nauticam M14 Vacuum Valve, (p/n 25611) and it becomes a vacuum check system. The vacuum monitoring system provides early warning for any problem with watertight integrity - which means peace of mind when shooting underwater.


Video
Video gets an update in the III as well. The camera now supports XAVC S, at up to 50Mbps, shooting HD at 60p. More importantly, the RX100III eschews line skipping, sampling the entire sensor before downsizing to the recorded resolution. The results are very impressive. In the comparisons posted on DPReview.com, the video frame grab from the RX100III clearly out resolves and displays less moir than cameras like the Nikon D610 and even the Sony A7.

The standard NA-RX100III housing supports HDMI out, via an optional HDMI bulkhead connected to the M16 accessory hole in the front of the housing. This means that the underwater videographer can use either excellent SmallHD DP4 Monitor (in the NA-DP4 housing, p/n 17901) or the Atomos Ninja 2 Recorder (NA-NINJA2 housing, p/n 17902). The Ninja can record high quality ProRes HD video at around 220 Mbps, which is made possible by the "clean" HDMI output option in the camera.