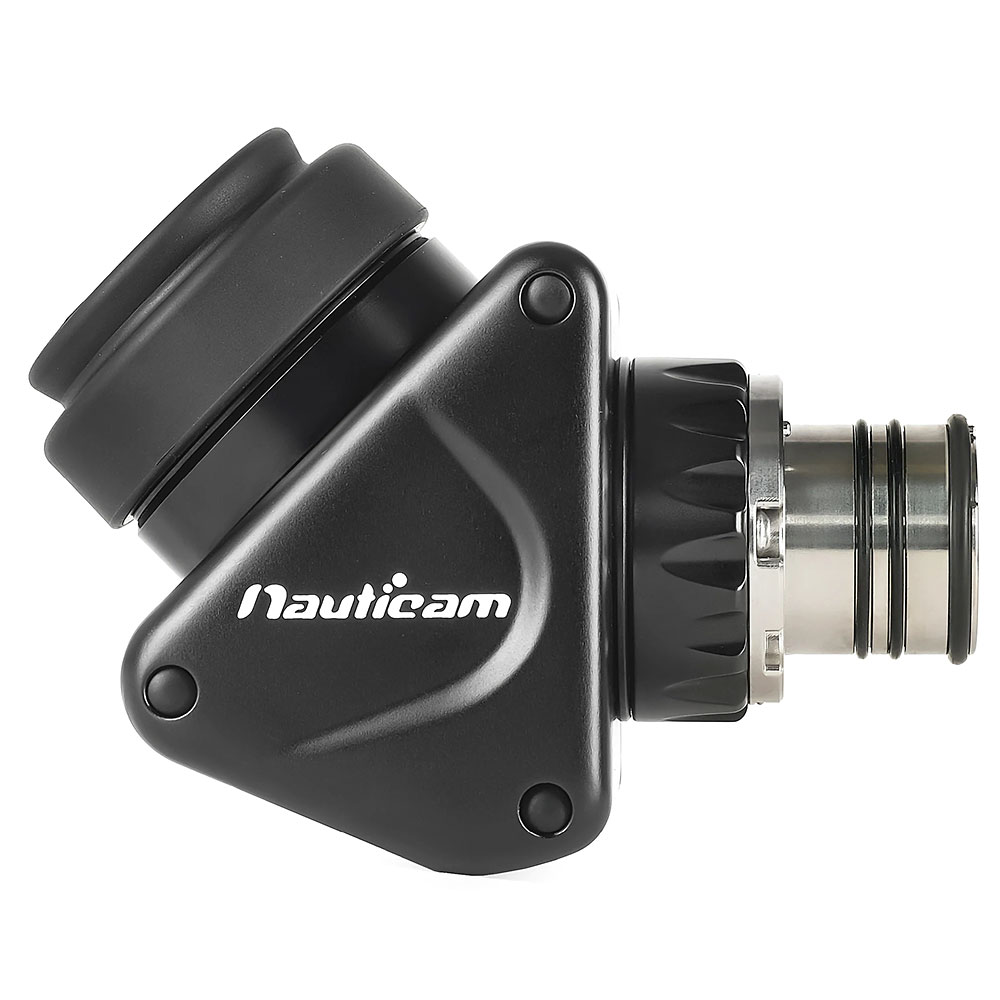 Panasonic has thrown its hat into the full-frame mirrorless camera ring with the much-anticipated release of the LUMIX S1 and S1 R cameras. While the S1 and S1R may be physically identical, sharing a DSLR-style body, their capabilities are quite different. The S1's 24MP CMOS sensor is spec'd to appeal to the videographer while the S1R's 47MP CMOS sensor is clearly aimed at the photographer. While both can capture stills and 4K video, each one has its strong suit.

The LUMIX S1 and S1R share an identical magnesium alloy weather-sealed rugged body which is built around a full-frame sensor and what was previously referred to as the Leica SL-mount but now given the moniker of L-mount.

The viewfinder, touted by Panasonic as the having the world's highest resolution, for both the S1 and the S1R is a 5.76M dot OLED EVF with an effective magnification of 0.78x. Both the EVF and the LCD can be used in the new "Night Mode" configuration which changes from a white-on-black text display to a red-on-black color scheme.

Both cameras will feature dual card slots, one for a UHS-II v90 SD card and the other an XQD which will support the higher transfer rate CFexpress media in the future as well as both an HDMI (type A) and USB-C port.

Panasonic has given both models the same autofocus system which relies on their DFD (depth-from-defocus) contrast detection system. They have given the cameras 9 autofocus modes with customizable options. Panasonic claims a low-light autofocus capability of up to -6 EV.

The S1 is given a more video-centric spec sheet as compared to the S1R. The S1 captures images using a 24MP CMOS sensor and does not have an Optical Low Pass Filter (OLPF). Video from the S1 is pulled from the full sensor width when recording UDH 4K at 30p with unlimited clip time length. UHD 4K 60p uses an APS-C crop with a maximum clip length of 29:59. Both 60p and 30p can be recorded with quality of 8-bit 4:2:2 whereas the 30p UHD 4K can also be recorded as 10-bit 4:2:0 in HDR with HLG (Hybrid Log Gamma). A future paid firmware update will upgrade this to 10-bit 4:2:2 for both 30p capture and HDMI output as well as access to full V-Log gamma (the GH5 uses the lower spec'd VLog-L ). The S1 is billed as having a high-sensitivity sensor which is reflected in the maximum ISO level of 204,800.

The S1R is the higher-resolution model with a 47MP CMOS sensor. The S1R is clearly aimed at the needs of the still photographer but is still capable of capturing 4K UHD video if needed, albeit at a lower standard than the S1. The S1R has a maximum ISO level of 51,200. 4K UHD v 60p/30p video capture is pulled from a 1.09 crop area of the sensor with a maximum clip length of 10 minutes for 60p and 29:59 for 30p. The S1R features a high X-Sync speed of 1/320 sec as well as a highlight-weighted metering mode and the ability to adjust the standard EV level by up to +/-1-stop.

With the ability to house both the Panasonic LUMIX S1 and S1R cameras, the Nauticam NA-S1R housing gives the underwater image maker tremendous versatility. Nauticam's drive for innovation and focus on real-world usability are clearly reflected in the features that are built into the NA-S1R.

While the two cameras may have different strengths, the NA-S1R is designed and built to give both video and still shooters dedicated access to all the controls and features exactly where they need them.

Nauticam engineers are obsessed with usability and the Mission Control philosophy means placing essential controls where they are needed, unrestricted by where they are located on the camera body. Placing the controls as close to the handles as possible and within easy and natural reach, the user can focus on composition and timing their shot while adjusting exposure or focus without taking their eye off the EVF or LCD.

A lever on the right read of the NA-S1R allows for focus mode switching between C/S/MF and a multi-directional pad gives the ability to navigate the menu or move the focus point.

Sigma's MC-21 EF to L adapter will allow for the use of Sigma EF-mount lenses to be used with the S1 and S1R cameras. The NA-S1R is designed to not only accommodate the adapter but to allow for the use of the existing focus and zoom gears for Canon EF-mount Sigma lenses for the N120 Canon System along with the existing Canon N120 extension ring and port combinations for those lenses.

A TTL Flash On/Off lever on the top of the housing allows for enabling or disabling the DMW-FL70 flash in the water.

To take full advantage of the S1 video capabilities, the NA-S1R features the large-bore M28 bulkhead for HDMI 2.0 connections such as those on the Atomos Ninja V when used in conjunction with the Nauticam Atomos Ninja V Housing (HDMI 2.0) for Atomos Ninja V 5" 4K 60p 4:2:2 10-bit Recorder/Monitor/Player (17922).

The Nauticam vacuum check and leak detection system is shipped with NA-S1R as standard equipment. Combined with an accessory vacuum valve (PN 25625 or 25624), this monitoring system provides constant updates on the watertight and safe-to-dive status of the housing. A simple color-coded LED lighting system lets the user know that the vacuum is solid, or that the housing is losing vacuum. Leak detection is built into the same circuit, so if there is water intrusion, an audible and visual indication will occur. The Nauticam system is temperature compensated, eliminating false alarms caused by a change in outside temperature, or from a camera heating up on an action-packed dive.

Unveiled on the very first Nauticam DSLR housing in 2009, this locking lever has become a signature of the Nauticam brand. No twisting or threading action is required to mount a port, and it locks securely in place with this lever. Nauticam also offers locking port extensions, meaning a dome will never twist, even when used with a long extension ring.

The industry's easiest to use housing closure system, requiring very little hand strength to operate, secures the housing back in place. The latches are safely locked to prevent accidental opening but are easy to open when needed for a quick battery or memory card change.

Nauticam engineers pride themselves on giving the underwater image-maker unparalleled access to the essential exposure controls from within easy reach of their housing's handles, making the ergonomic handles of the housing their Mission Control. 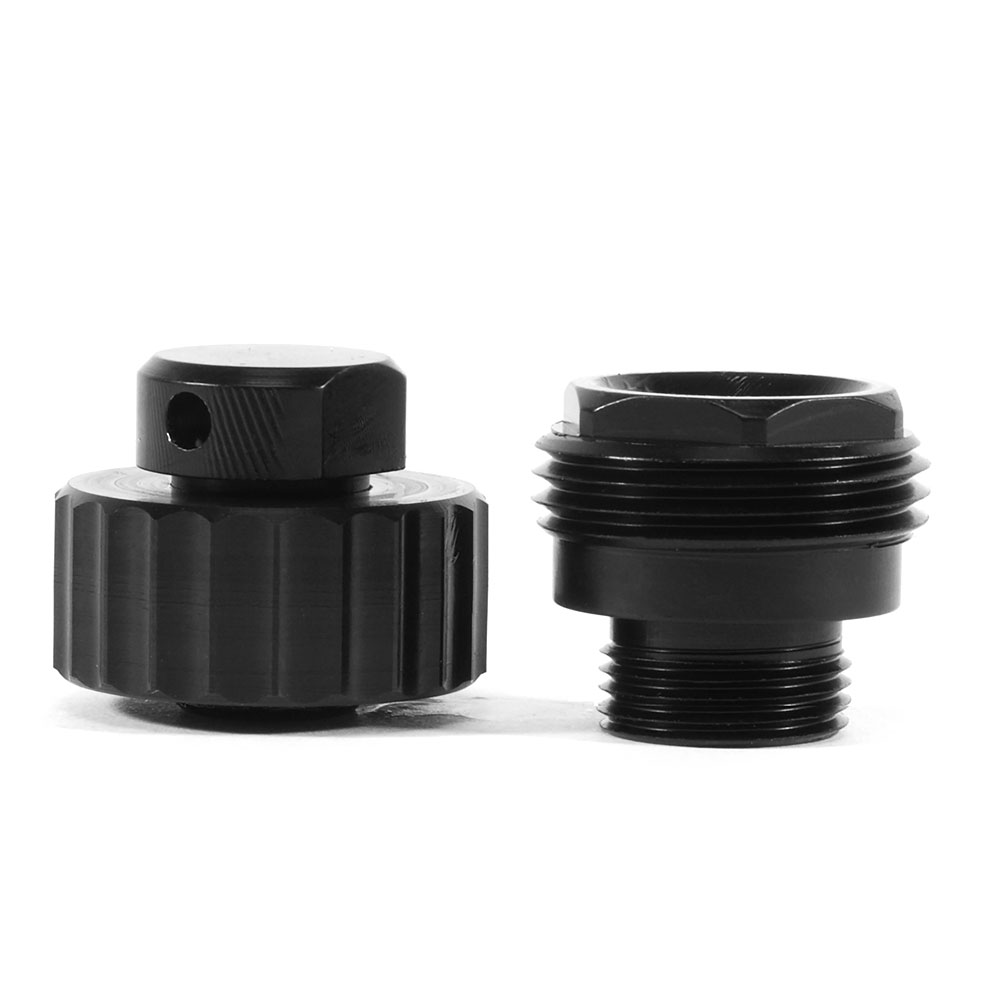