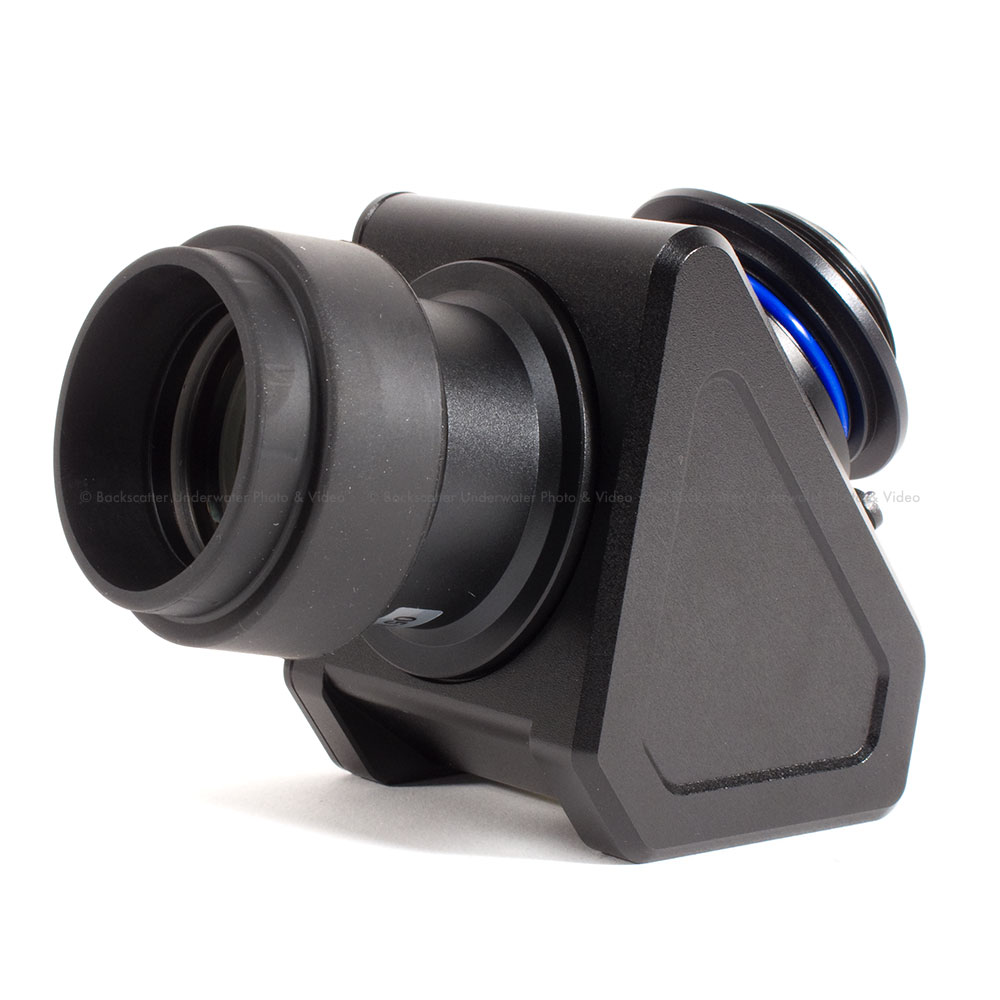 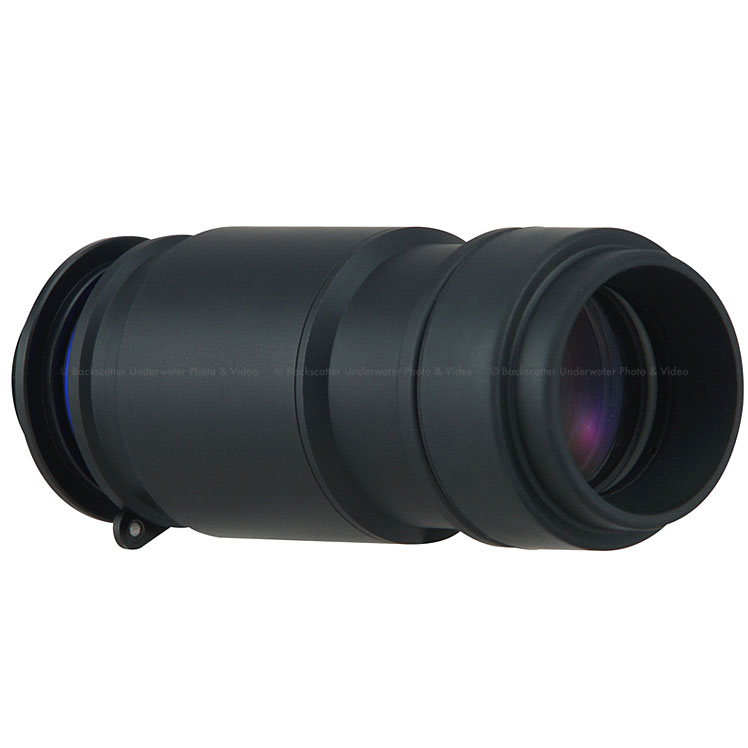 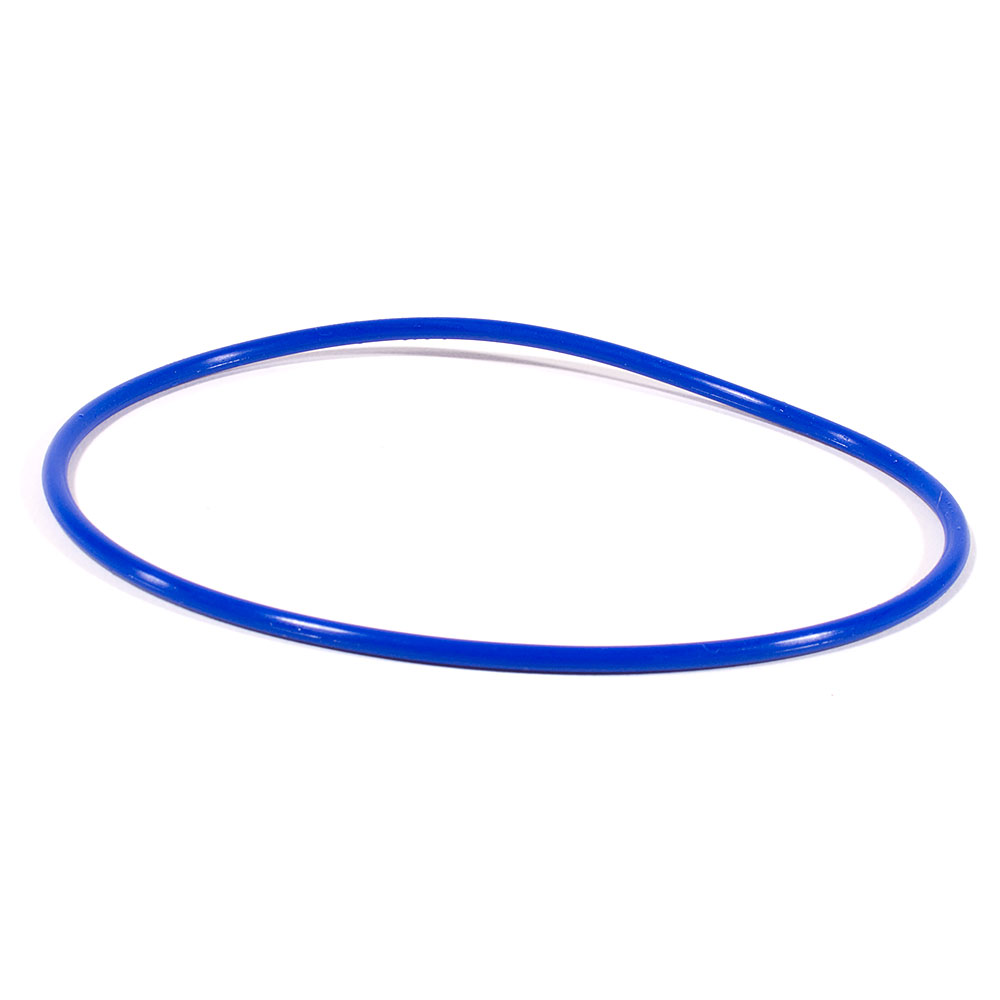 The camera can be mounted in the housing with its LCD monitor extended from the camera to reduce the distance between the rear window and monitor to increase visibility.

Compatible with SEA&SEA “Optical YS Converter S1” which converts the strobe light emission signal of the camera to LED light and synchronizes with the SEA&SEA YS strobe. It is a high-performance converter that does not just emit simple light-emitting signals, but also performs TTL auto light control.

The Leak Alarm Unit, which was previously available as an option, is now included as standard equipment.

It is effective not only for early detection of underwater flooding accidents but also for the protection of equipment by checking its waterproof performance before entry. CR2032 lithium battery included.

With Buoyancy Pocket *1, underwater weight has lessened by 240g/8.5oz *2. The pocket can be used as space for an extra battery pack *3.

Compatible with all the DX (NX) series ports.

The camera can be removed from the housing quickly even if a lens with a large diameter such as the SEL1635GM is mounted on the camera without removing the port from the housing, enabling you to easily replace the battery and lens. 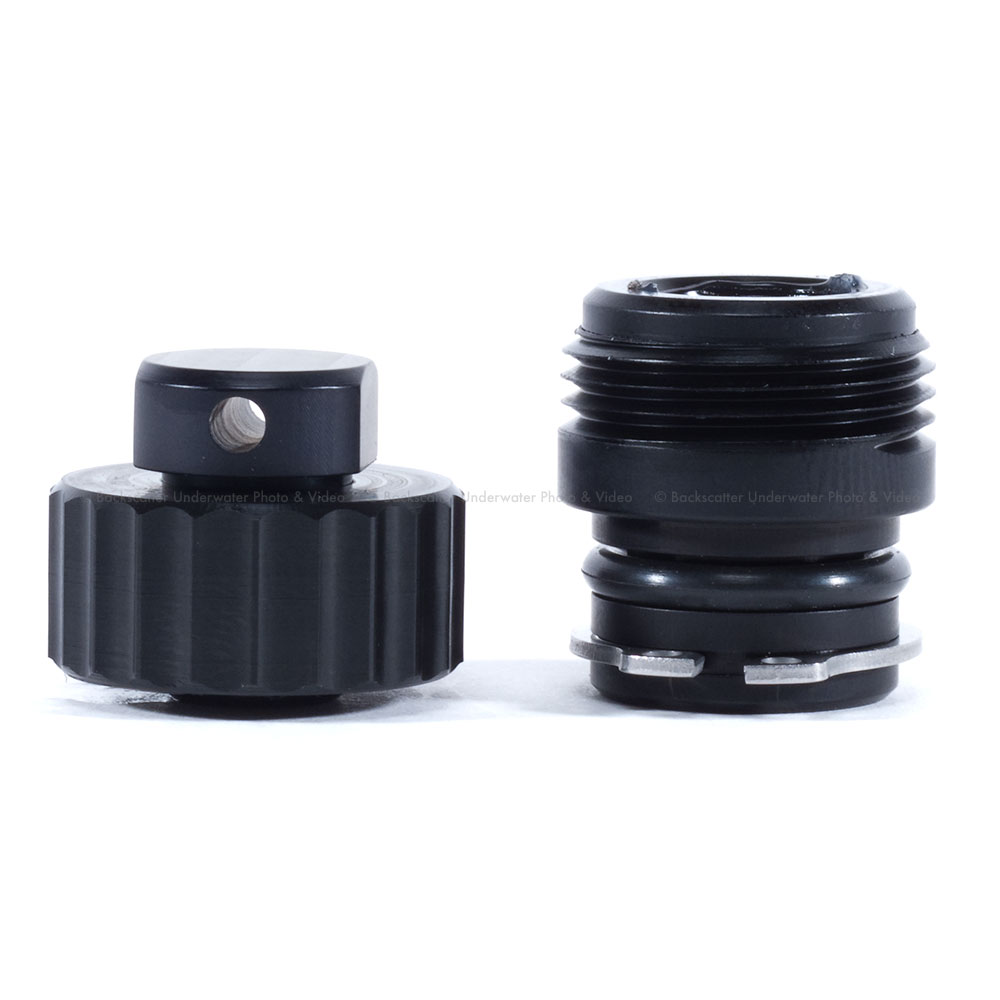