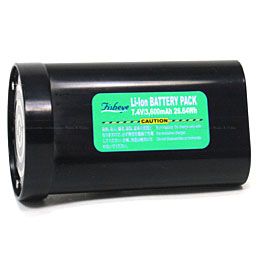 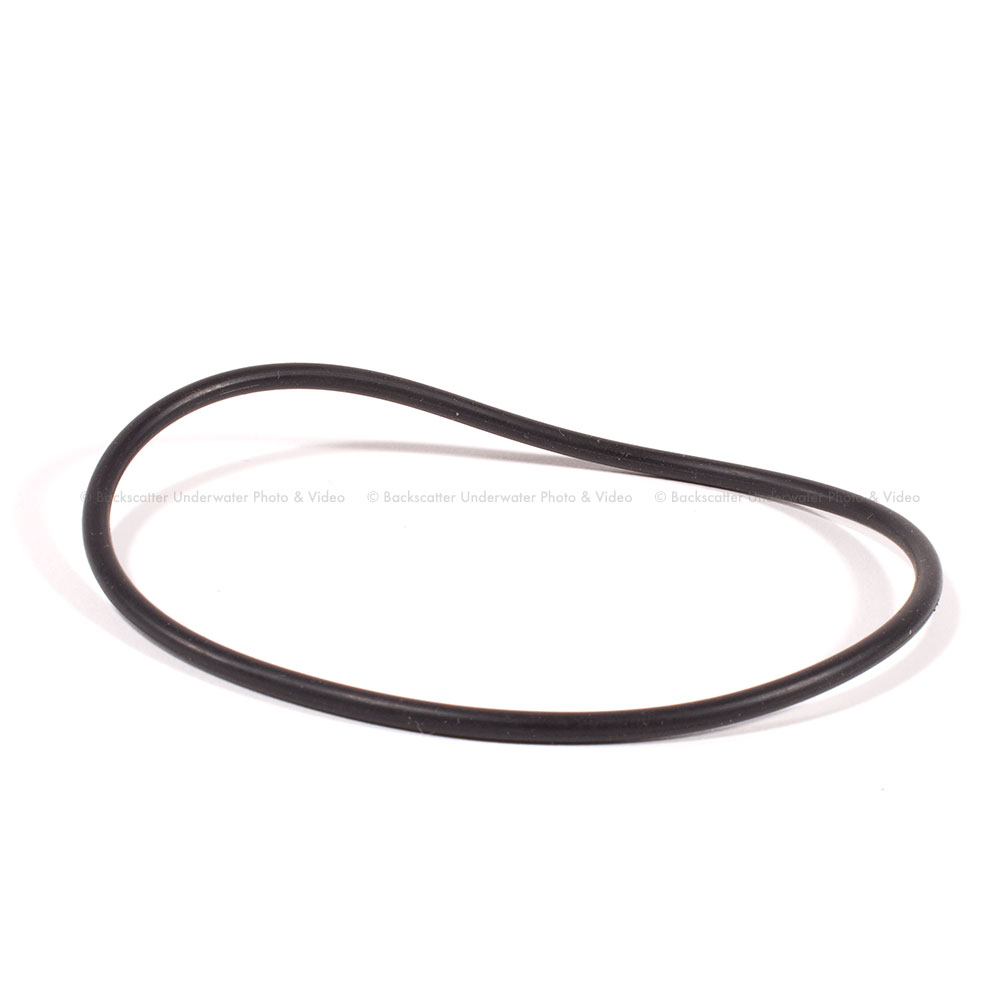 CRI has been defined as, "The effect of the light on the color appearance of objects by comparison of the object under a reference light." The CRI index reference light holds a score of 100, meaning the higher CRI for real lights the better. For underwater videographers, this means the NEO Premium 4030 reveals even more brilliant colors from underwater reefs scenes and magnificent animals.

120 degrees super wide beam with a dome lens. The NEO Premium 4030 DX II irradiates a subject really over a wide area. The lens of the dome is detachable.

Three buttons give total control over the light. Press the round button to power the light on. Press again to cycle between 100%, 75%, 50%, and 25% power. Hold the button to turn the light off. The right and left buttons can be used to increase and decrease the light output in 1% increments. There is also a lock switch to use while traveling, and by pushing the power button at the same time as the left or right button, you can access SOS and flashing modes for emergency use.

The FR1 Remote Controller is available as a separate accessory and can control up to four NEO DX lights.

The NEO lights can charge two ways; conveniently through the back of the light leaving the NEO sealed or by removing the battery to charge independently. Charge one set of batteries while you're using another set. Swap batteries between dive to keep shooting throughout your day. The light module and battery are sealed independently and are water-resistant.