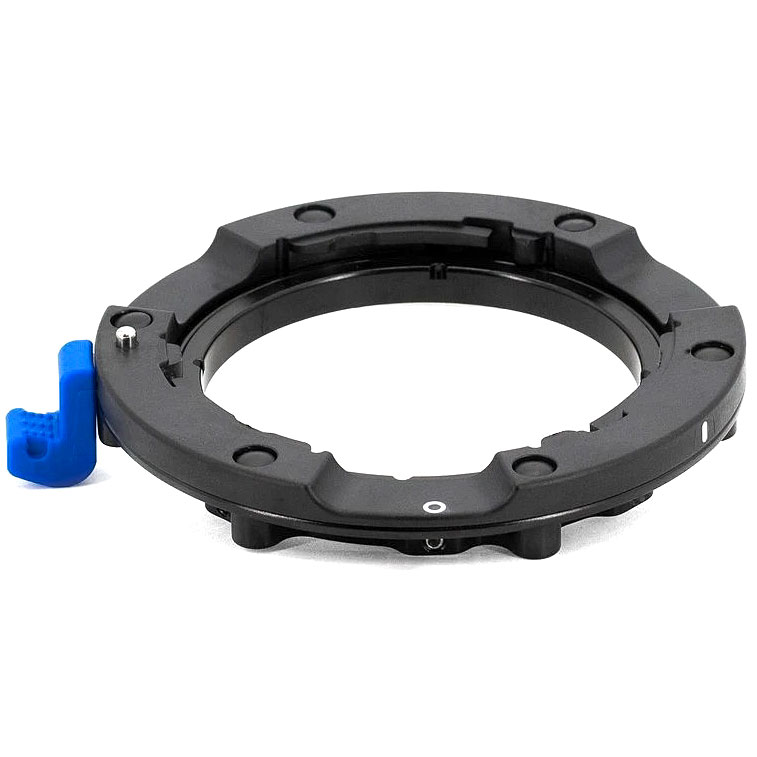 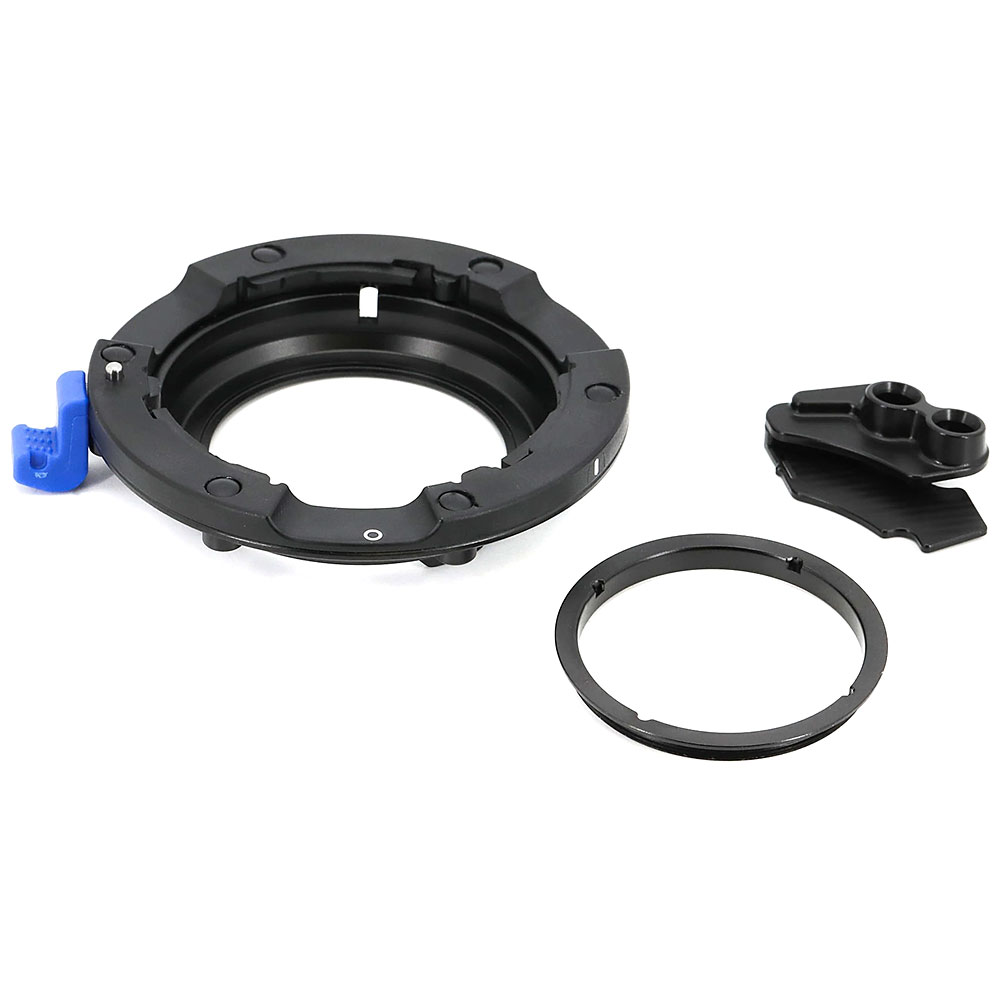 The next evolution of the WWL-1 is here! As the versatility and capability of compact cameras increases, Nauticam has developed a smaller and lighter water contact wide angle lens tailored specifically to the compact camera user. Designed from the ground up to match the compact camera's form factor without sacrificing optical quality, the WWL-C is a powerful addition to not only Nauticam compact housings but also, via an optional adapter, to those from other manufacturers such as the Olympus TG-6 and their PT-059 housing.

With the original Wet Wide Lens, the WWL-1, Nauticam used computer aided lens design software to create an underwater-specific corrective lens that allowed for an unprecedented 130º field-of-view with full zoom-through optics and extreme close focus capabilities. The WWL-1 wasn't just for higher end cameras that already benefitted from interchangeable lenses to attain better image quality, the WWL-1 was designed to work with a variety of cameras that featured a 28mm equivalent lens including compacts and micro-four thirds.

In the sidebar you will find a list of anticipated housing compatibility along with the supported focal-length range as well as the necessary port configuration for the Bayonet Mount II standard.

The WWL-C is designed around the 24mm focal length which is commonly the widest focal length for fixed-lens compact cameras. While the WWL-1 was also able to deliver 130º field-of-view it required that the camera's lens be zoomed in slightly to 28mm. With the WWL-C, there's no more need to zoom to avoid vignette! This also means that more of the camera's zoom range is available.

For those compact housings with the N50 interchangeable port system, there are new short ports with Bayonet Mount II adapters pre-installed.

Configurations for some of the latest models:

Complete configurations for all supported models can be found on the Port Chart for the WWL-C.

The WWL-C is not just for compact cameras! The Panasonic LUMIX G VARIO

The recommended port configuration can be found here.

Sony, Canon, Nikon and Fuji Mirrorless APS-C can all benefit from the WWL-C. The Sony SELP1650 E PZ 16-50mm F3.5-5.6 OSS offers excellent performance from 17-50mm with only slight vignetting at 16mm. The compact size of the WWL-C works in tandem with the low profile series of Nauticam housing for Sony's E-mount APS-C series of cameras such as the NA-A6600 and NA-A6400 to provide a travel-friendly package that doesn't compromise optical quality.

The recommended port configuration for this can be found here.

WHAT'S IN THE BOX:


The Bayonet Mount II will be the new standard moving forward.