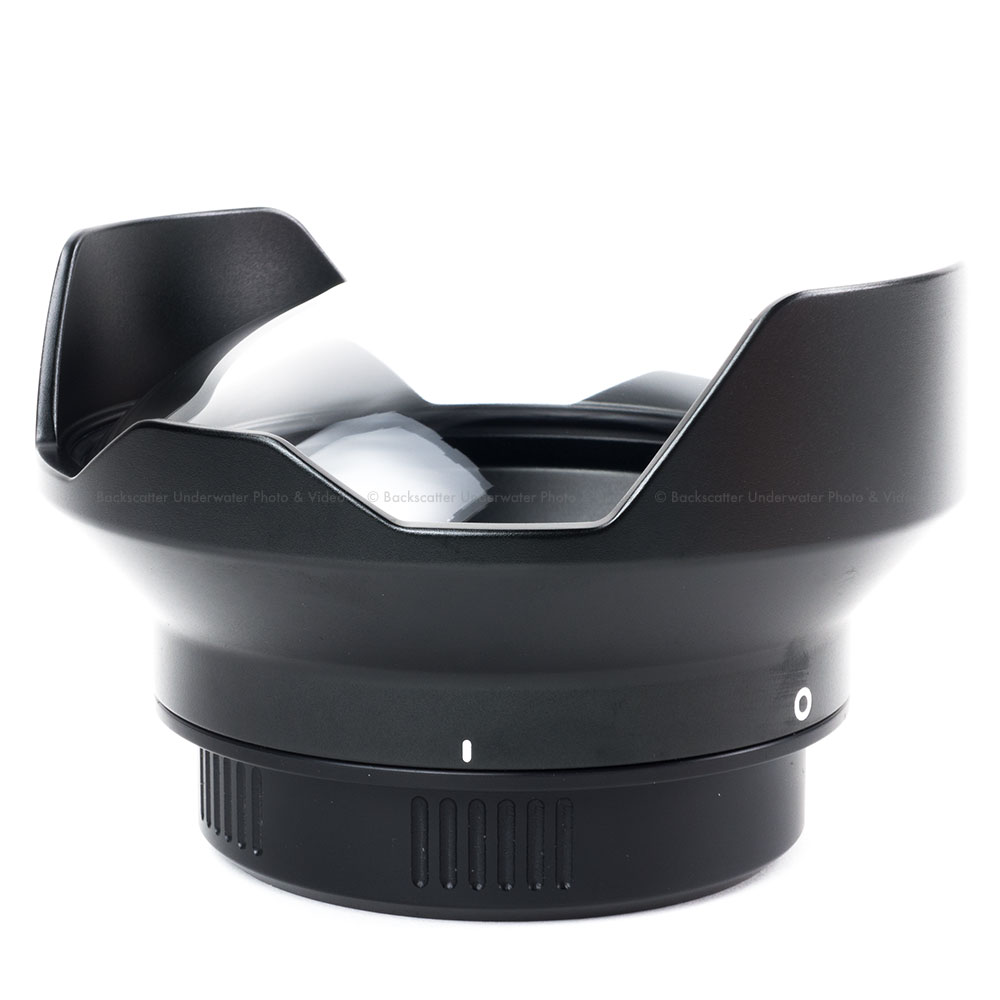 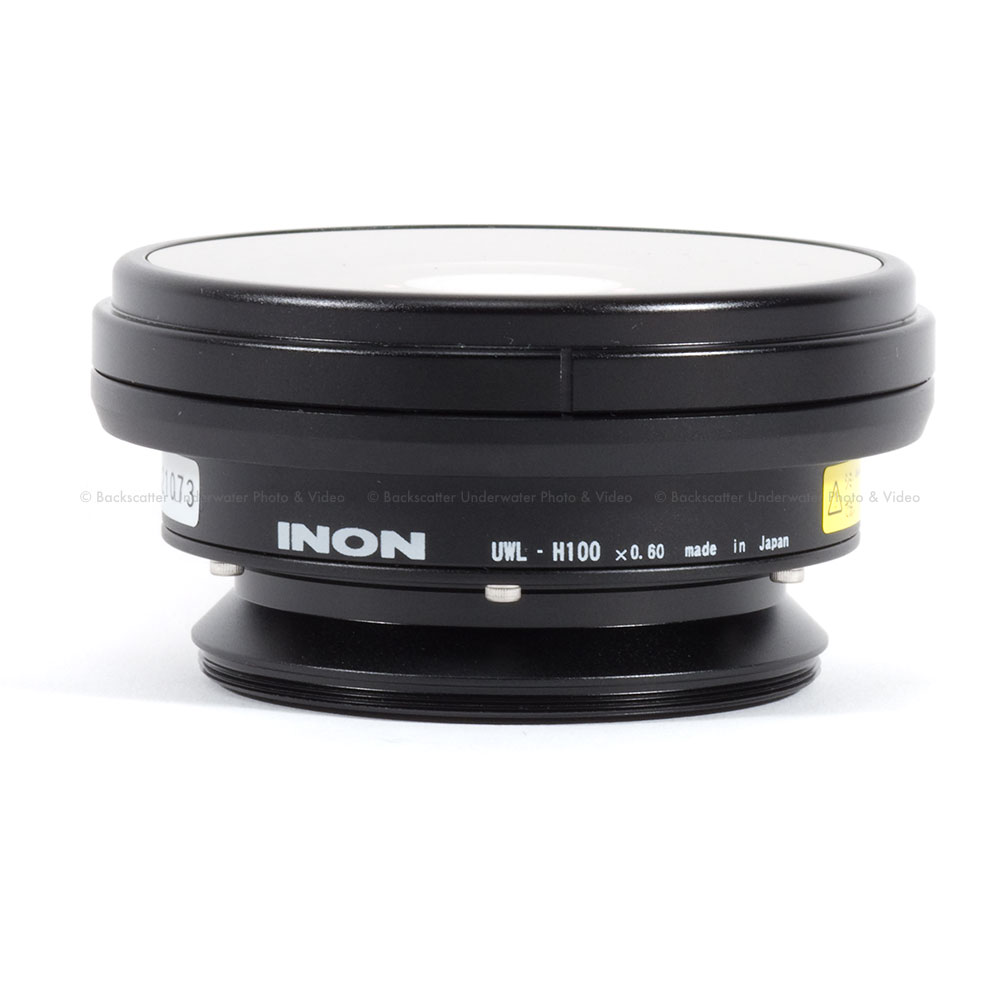 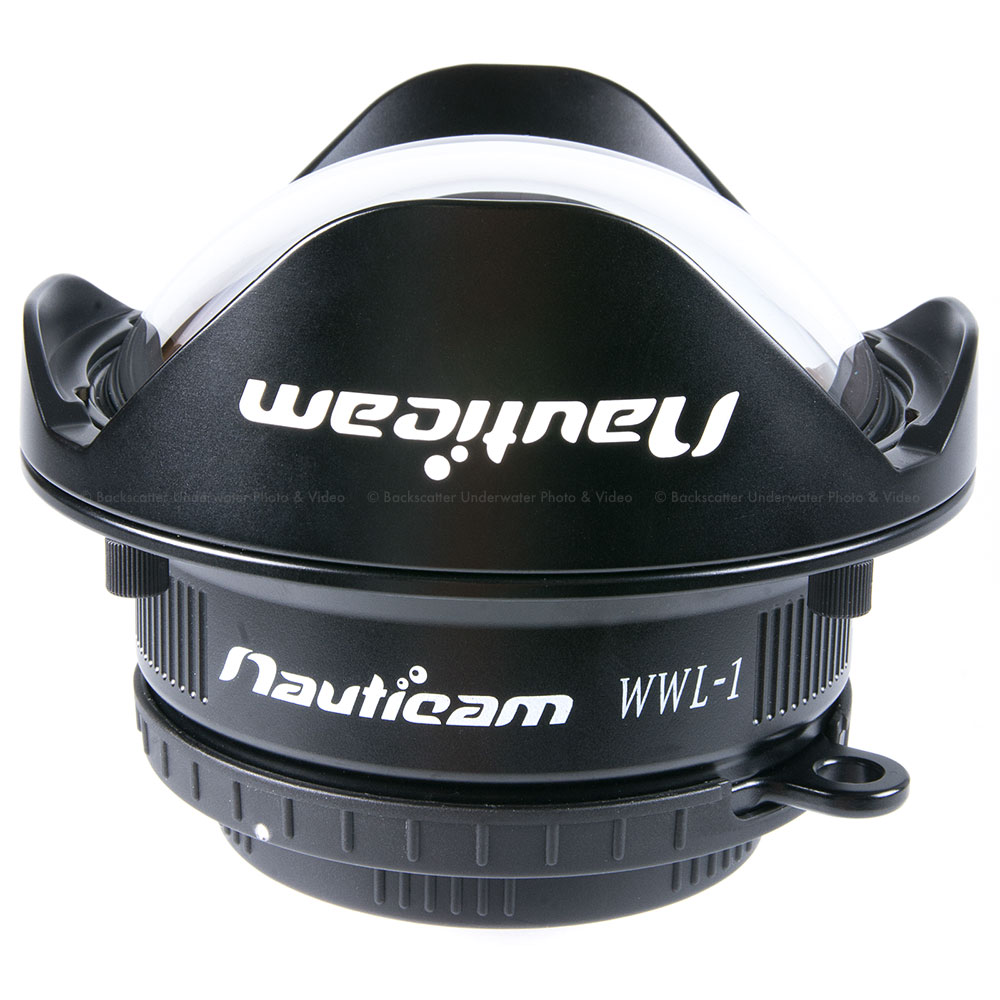 Increase your angle of coverage from 63° underwater up to 130°. 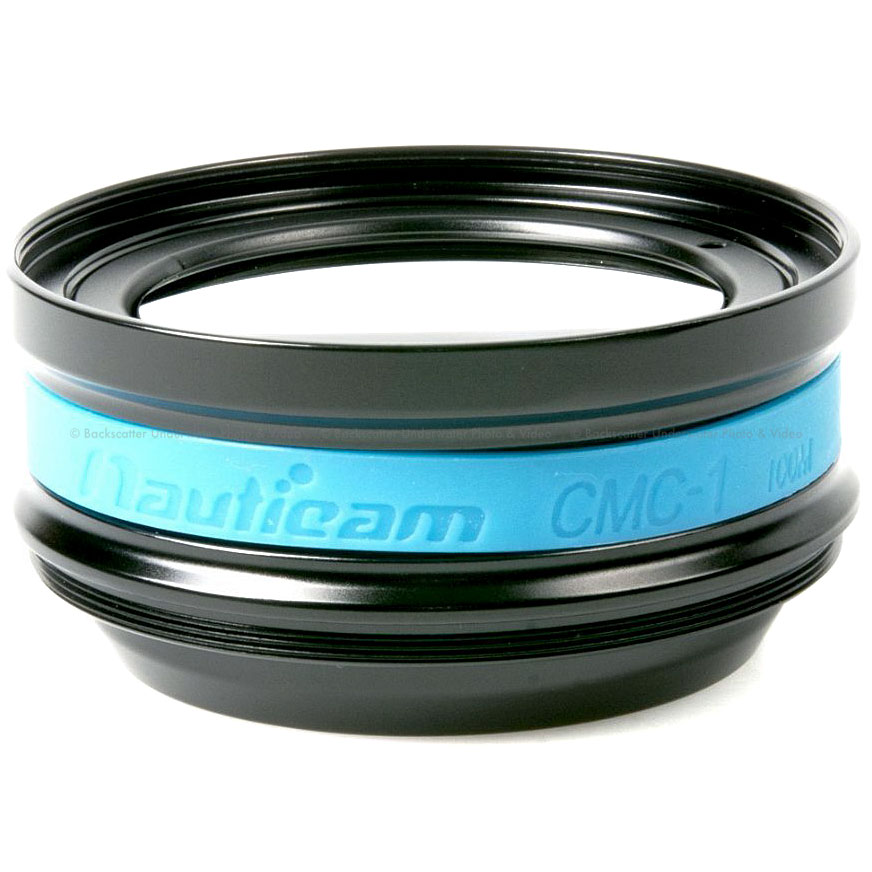 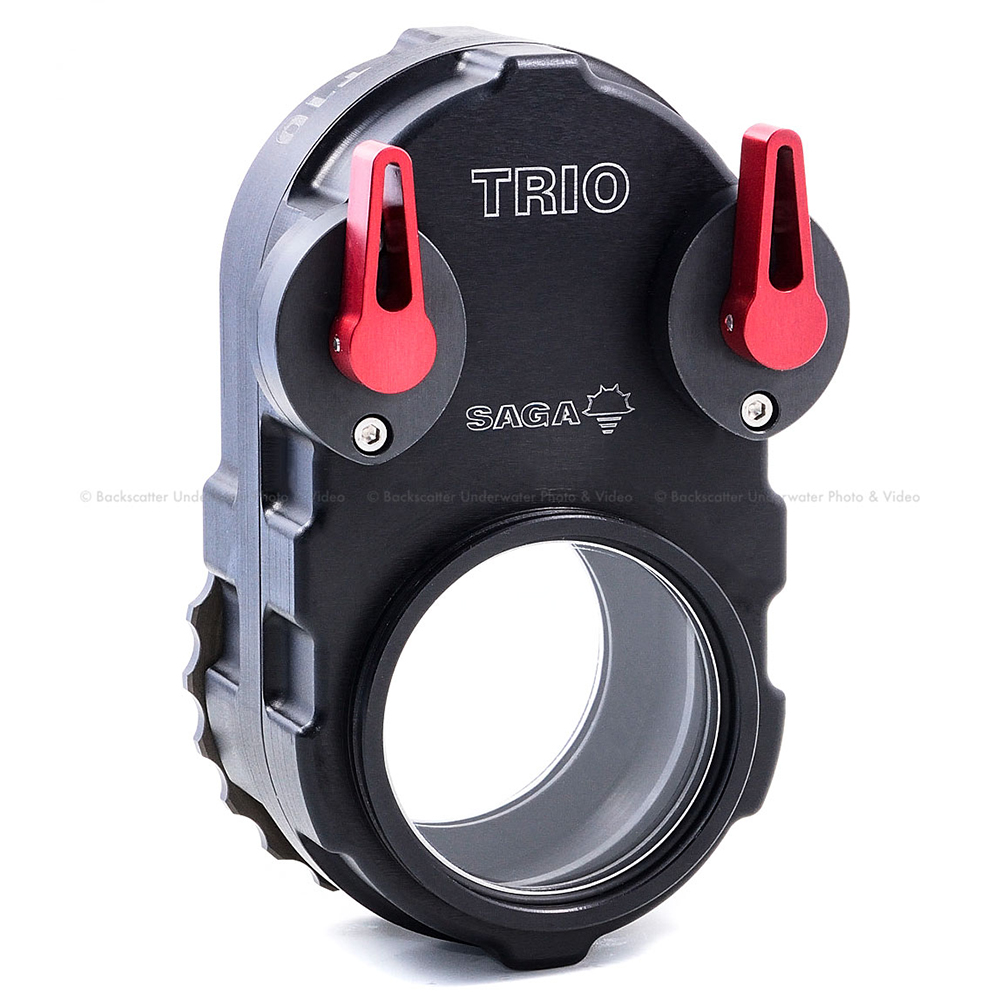 Get close-up to those macro critter with these macro lenses.

The G7X Mark III camera continues to live up to the incredibly high standard set by its predecessor the G7X Mark II. Thanks to its overall image quality, snappy autofocus, excellent manual white balance, and useful built-in macro mode, this little camera makes a big impression. This feature set, paired with the most ergonomic, rugged, and easy to use underwater housing available forms a perfect underwater imaging combination.

Offering multimedia fluency within a compact design, the Canon PowerShot G7X Mark III is a sleek camera distinguished by its advanced sensor design and flexible imaging capabilities. Its 20.1MP 1" CMOS sensor uses a stacked design, which pairs with the DIGIC 8 image processor to realize especially fast focusing performance, full-resolution shooting at up to 20 fps, and UHD 4K30p video recording. Optically, the G7X Mark III houses a 4.2x zoom lens, which covers a 24-100mm equivalent focal length range for wide-angle to short-telephoto fields of view. An f/1.8-2.8 maximum aperture range suits working in difficult lighting conditions as does an Optical Image Stabilizer, which compensates for the effects of camera shake. The camera's slim design also incorporates a 3.0" 180° tilting touchscreen LCD and has both Bluetooth and Wi-Fi for wirelessly connecting to a mobile device.

NA-G7XIII is the latest iteration in a lineup of advanced housings for very capable compact cameras supported by Nauticam. Many features found on professional DSLR systems have been integrated into this system, and the result is an underwater housing that allows the user to harness the full potential of this advanced compact camera in the water.

The basic functions and ergonomic enhancements that Nauticam users have grown to know and love are incorporated in NA-G7XIII. The housing is machined from a solid block of aluminum, then hard anodized to seal out corrosive saltwater. It is closed via a simple, yet secure locking rotary latch. The right side of the housing is sculpted to fit the palm of the user’s hand, and Nauticam’s two-stage shutter release lever provides clear differentiation between the half press and full press shutter release positions. All functions are clearly labeled.

The Nauticam leak alarm and vacuum monitoring system is installed as standard equipment. This system provides an audible and visual alert to any water entry in the housing, and when combined with an accessory M14 Vacuum Valve (#25624) the watertight integrity of the system can be tested before ever entering the water and monitored during every dive.

The NA-G7X Mark III ships with the “Standard” Port but other ports are available from the N50 system. Supplied with the housing, this port allows full zoom through and features a 67mm threaded front for attaching accessory macro lenses or a flip-adapter. This port is ideal for mid-range fish portraiture or close-up and macro work with add on wet-lenses.

The Nauticam vacuum check and leak detection system is shipped with NA-G7XMKIII as standard equipment. Combined with an accessory vacuum valve (PN 25624), this monitoring system provides constant updates on the watertight and safe-to-dive status of the housing. A simple color-coded LED lighting system lets the user know that the vacuum is solid, or that the housing is losing vacuum. Leak detection is built into the same circuit, so if there is water intrusion, an audible and visual indication will occur.

The G7X Mark III has HDMI output for video, allowing for the use of external monitors which make judging exposure, focus and composition easier than using the built-in LCD of the camera. Nauticam has included an m16 port on the NA-G7XIII to take advantage of HDMI connectivity. By adding the optional 25028 Socket Extension and 25032 Custom HDMI bulkhead, the NA-G7XIII is compatible with external monitor housings such as the NA-502B-H or NA-Ninja V (HDMI 1.4 connection only).

The NA-G7XIII has an M16 bulkhead opening to support HDMI output for video, allowing for the use of external monitors which make judging exposure, focus and composition easier than using the built-in LCD of the camera. By adding the optional 25028 Socket Extension and 25032 Custom HDMI bulkhead, the NA-NA-G7XIII is compatible with external monitor housings such as the NA-502B-H or NA-Ninja V (HDMI 1.4 connection only).

An oversized rotary latch seals the housing and securely locks in place without risk of accidental opening.

WHAT'S IN THE BOX?