The RGBlue System01 employs a single-source type, COB (Chip On Board) LED. The COB LED emits light from a single plane so that the problems previously seen with multi-LED type light source such as the multi-shadow effect(*1) and light distribution irregularity are solved. 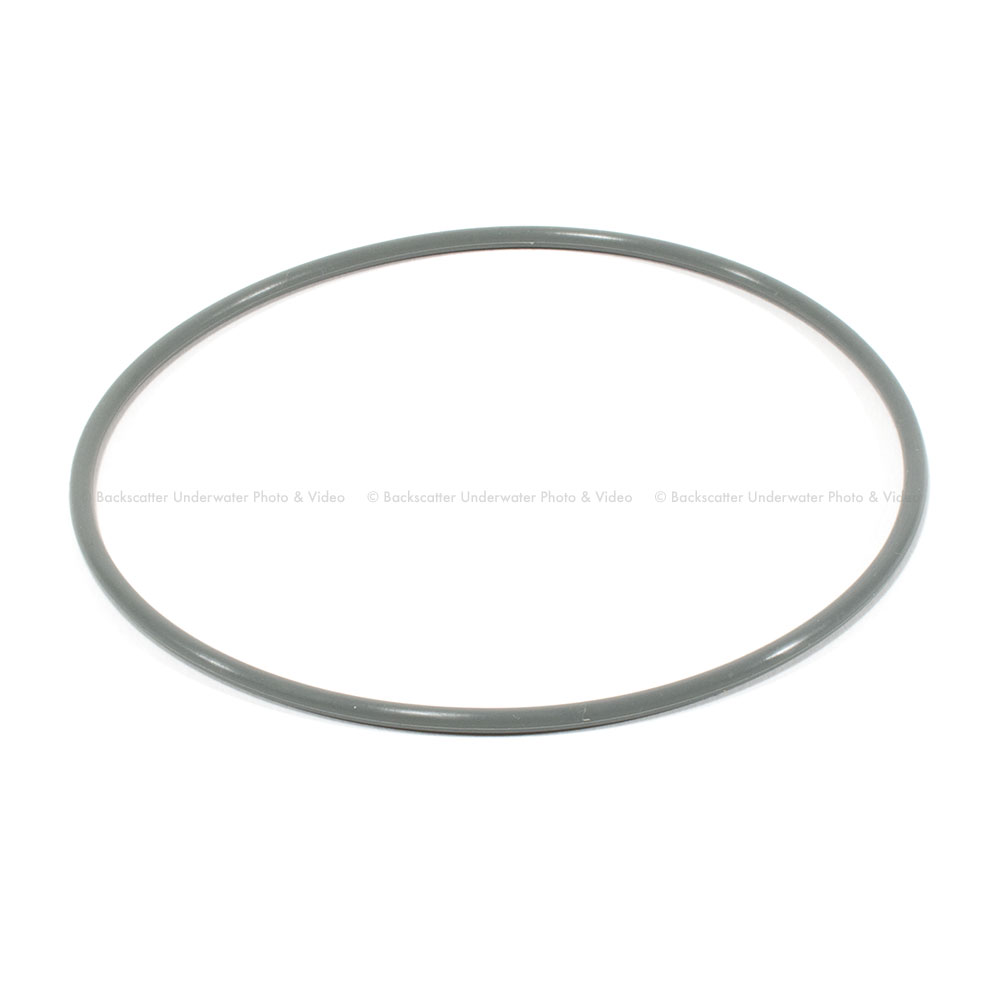 Flat light distribution with 100_ emission angle, 2200 lm maximum light intensity, condenser lens provided
Flat light is distributed evenly throughout the emission angle of 100_, which is sufficient for shooting movies, as well as for wide-angle shooting. Maximum light intensity is more than enough with total flux as high as 2200 lm. A condensing lens is provided as standard to increase illuminance by reducing the light distribution angle to 60_.

Modularized system with one-touch connection/disconnection capability
System01 consists of two modules the light source (Light Module) and the power supply (Battery Module). An original bayonet mechanism allows the two modules to be connected and disconnected with a simple operation. This design increases flexibility, allowing the system to easily adapt different usage requirements, such as preparation of multiple spare batteries.

Complete waterproofing eliminates worries about water leakage
Both modules are completely waterproof, ensuring that water cannot penetrate and cause damage. Each module is provided with an IPX6(*4) equivalent waterproofing mechanism that can stand up to a water depth of up to 100 meters during lighting (i.e. when the modules are connected).

For use in recharging the Battery Module. Three plugs including A-/C-/BF-type designs with 100 to 240 V compatibility are provided.
And dedicated plug used between Battery Module & AC Adapter.

Attaches to the front end of the Light Module. It irradiates the target more brightly by narrowing the emission angle to 60_ (from 100_ when it is not used).

Adapter for mounting the light source on an arm. Can be attached to the accessory mounting plate.* With an Allen wrench