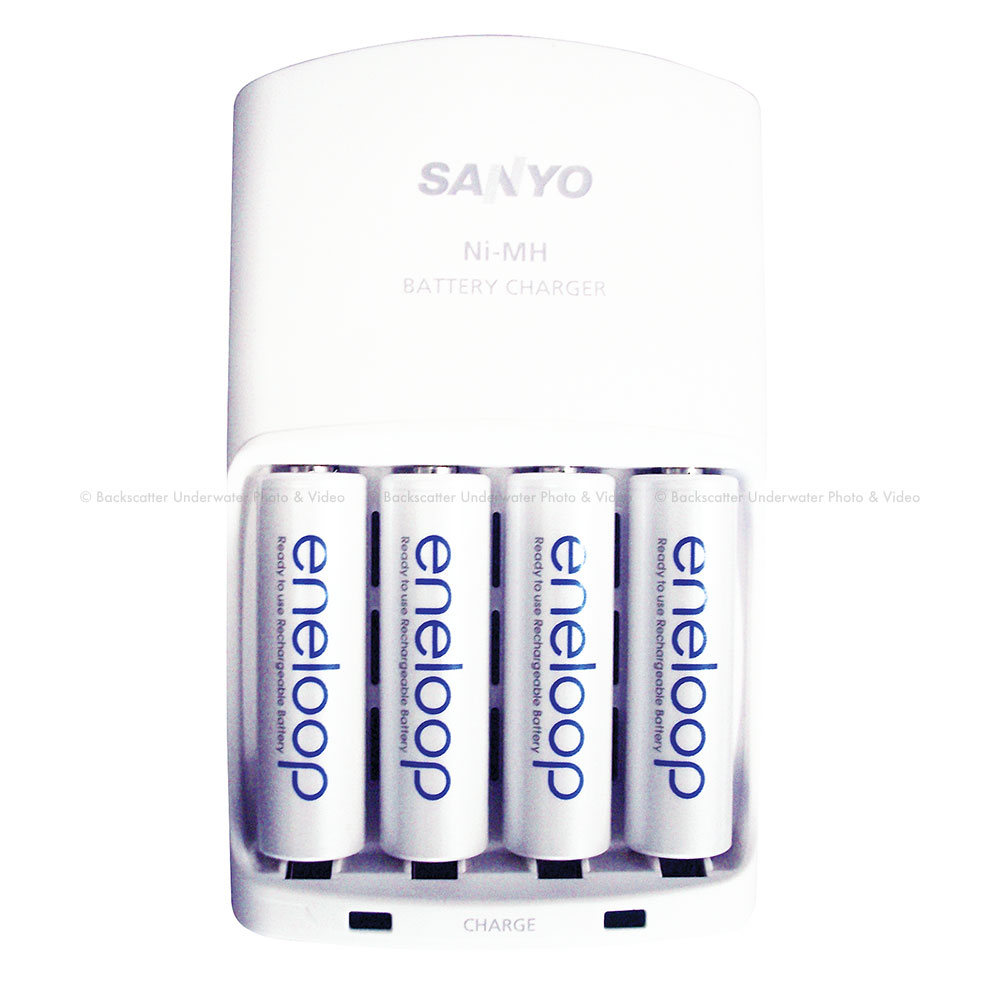 Add a Set of Batteries 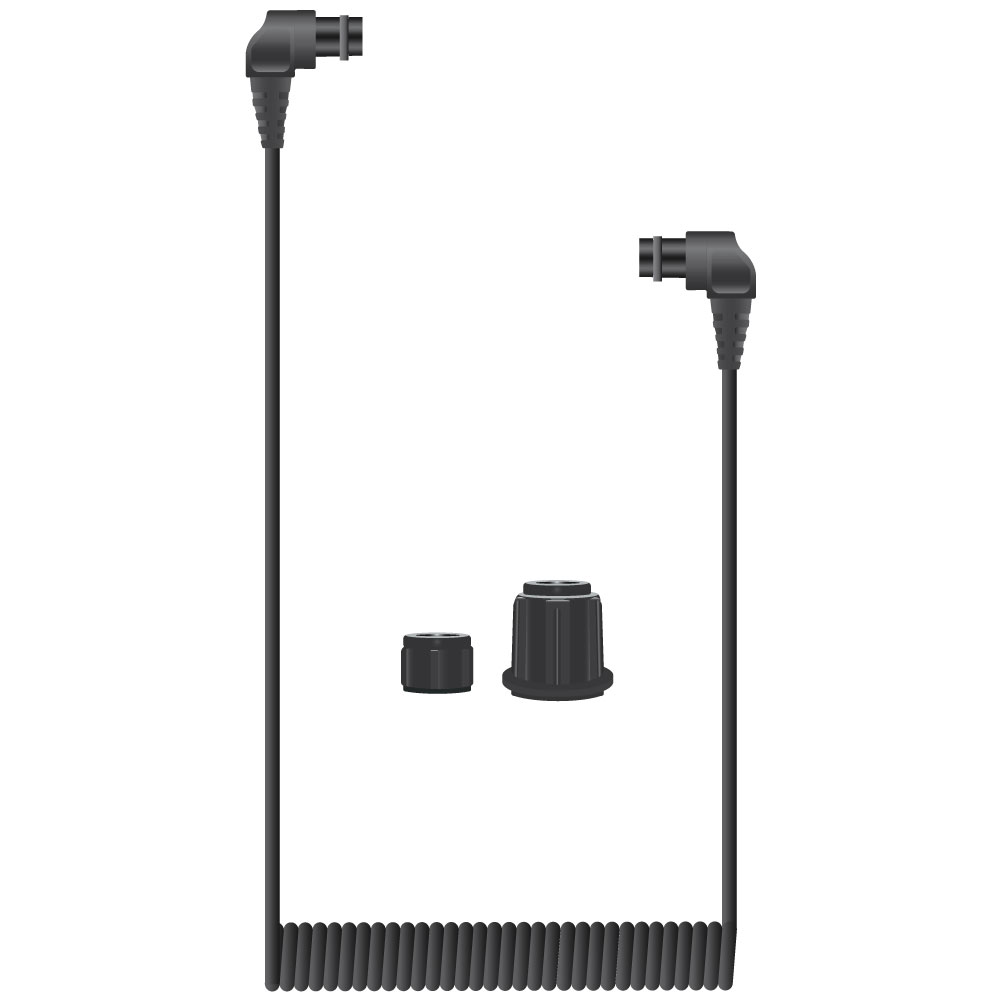 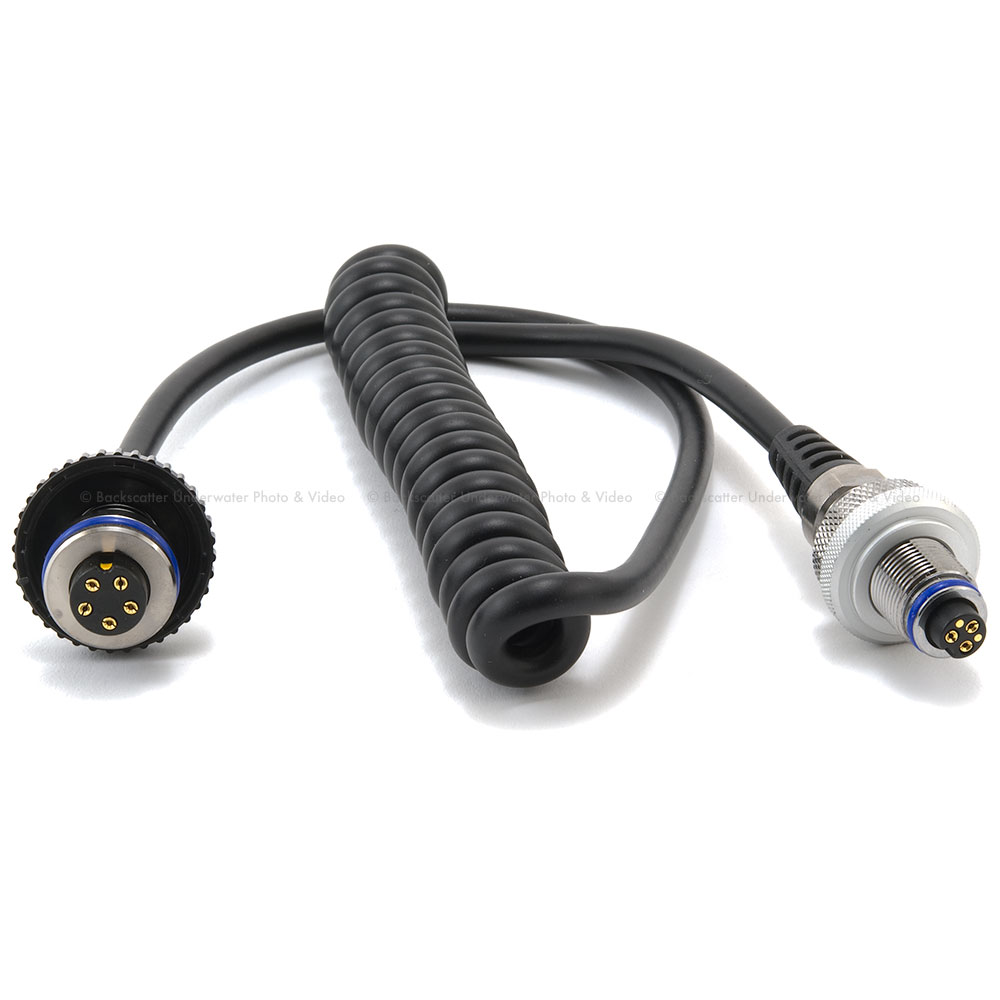 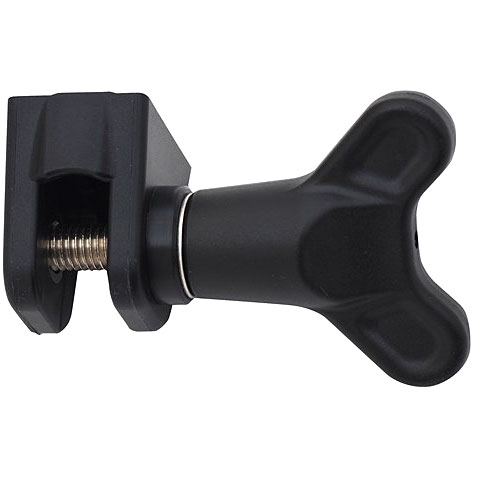 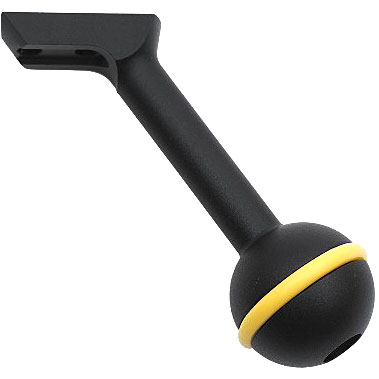 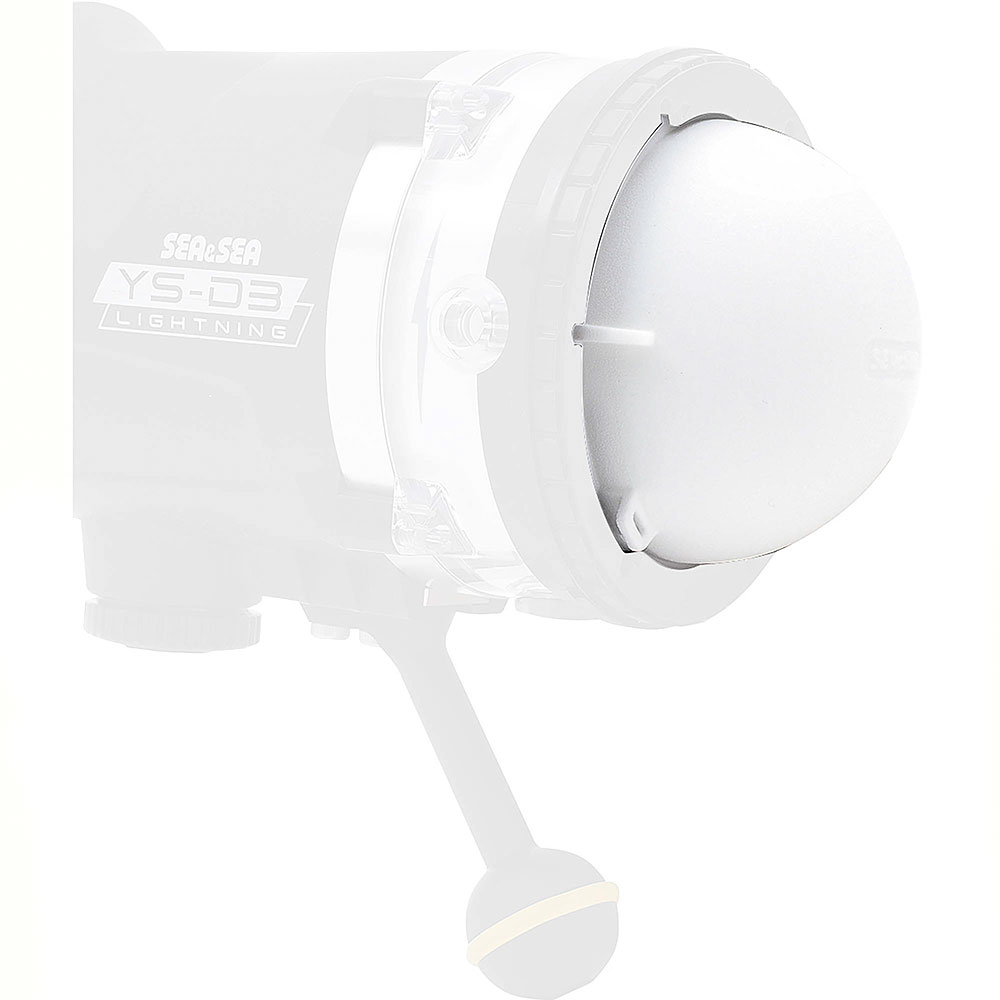 Increases beam angle to 150°. Essential accessory when fisheye lens is used, or soft light is required. 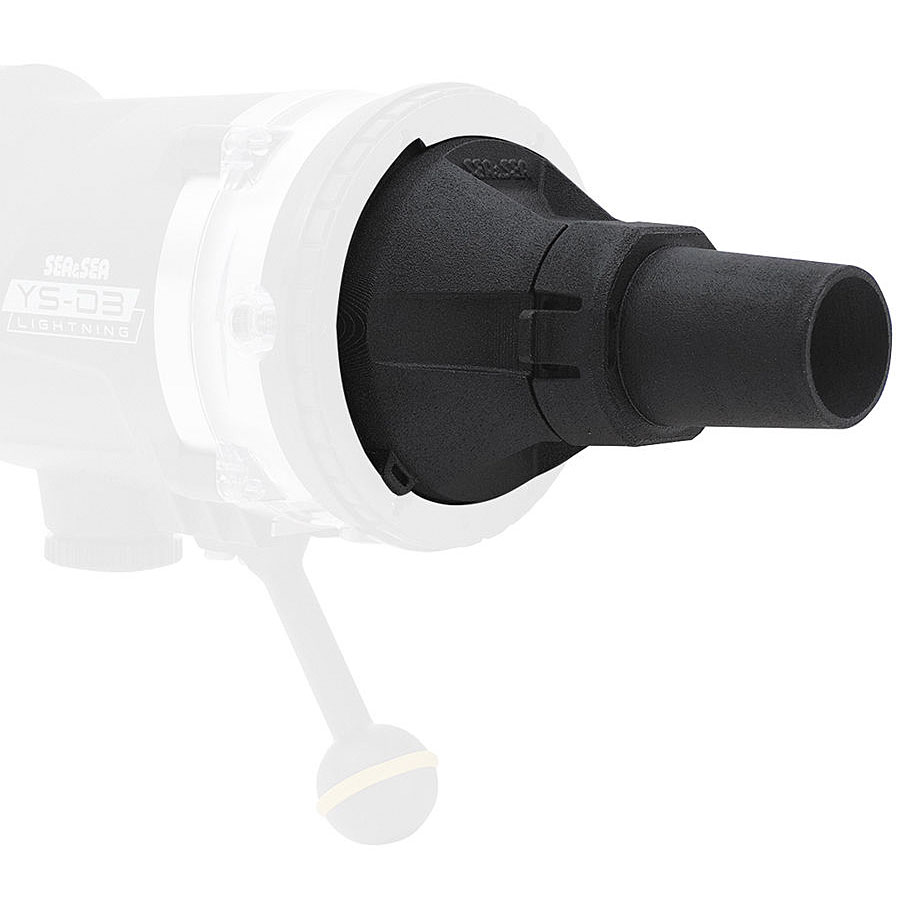 A strobe adaptor which narrows the beam angle to be directed at a target point. Diameter of the opening 25mm. Designed with internal prism which aligns target light's light axis and strobe`s light axis to the center. 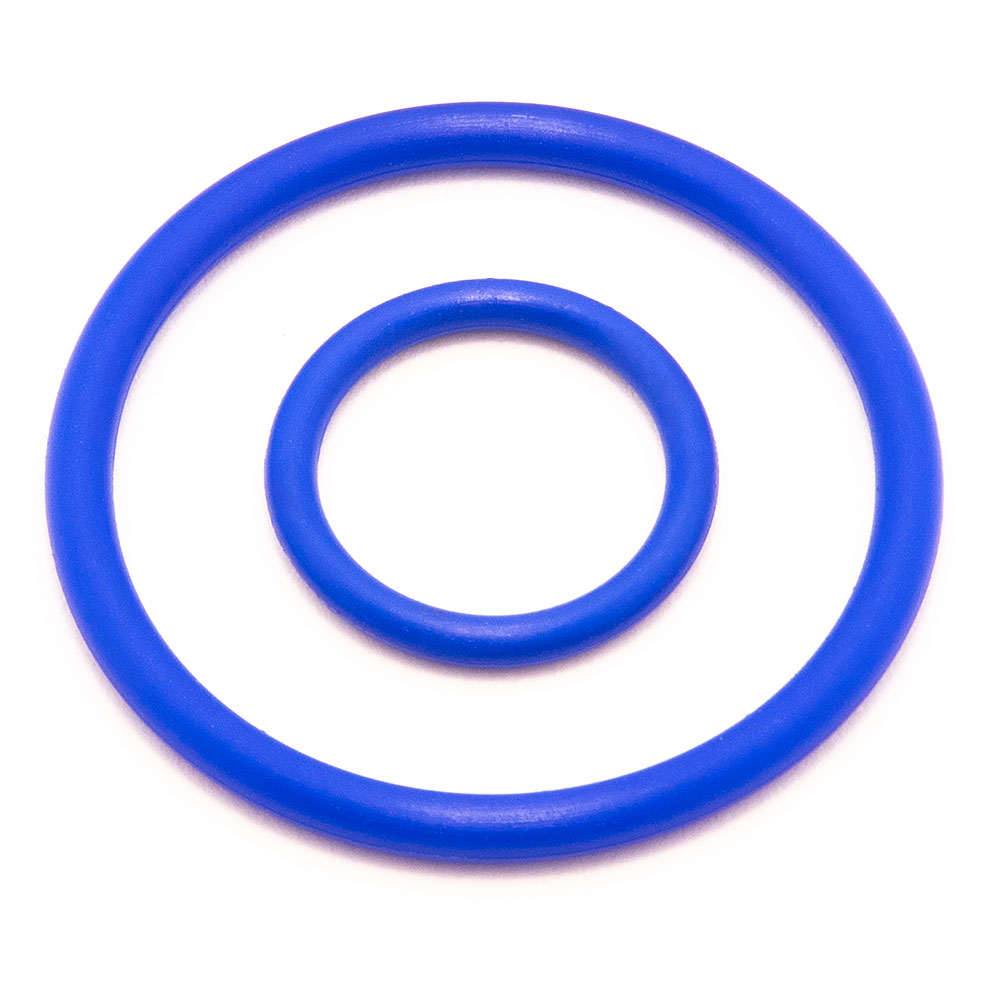 A newly designed circuitry and light-emitting unit produces a powerful guide number of 33. Also, a high precision aspherical optical troidal lens has been fitted over the two flash tubes to disperse an even light from the center to the edge. The strobe`s beam angle will increase to 110°by attaching the standard accessories Diffuser. When the optional Dome diffuser is attached, the beam angle will increase to as wide as 150(TBD)

Note: A land-based strobe that uses the same four AA batteries as the YS-D3 may provide a notation that the GN is 60, but these measurements are taken under the condition that the focal length is equivalent to 200 mm (= beam angle 12 °). When the beam angle becomes narrower, the brightness of the illuminated area increases due to the light-collecting effect.

The YS-D3 utilizes larger capacity condensers compared with those used on competing strobes. In addition, the D3 is also equipped with a newly designed charging circuit. As a result, the YS-D3 will fire at GN16 continuously without any interval time. Even when the strobe is fired at GN22, the strobe will fire again within a mere 0.8 seconds.

When the YS-D3 is fired at Guide Number over 22, a two-stage ready-to-fire signal will be issued. For instance, after the strobe fires at full power of GN33, the strobe will inform you both visually and audibly when the condenser is charged to fire at GN22. Then, when the condenser is charged enough to fire at GN33, another different signal will be issued. This design allows you to release more shutters in scenes where you want to shoot as many pictures as possible, maximizing shooting intervals between scenes

incorporating a uniquely designed aluminum heat diffuser, the target light is now powerful enough to be used as a dive light.（About 4 times brighter than YS-D2）

Increases beam angle to 150 (TBD). Essential accessory when a fisheye lens is used or soft light is required.

A strobe adaptor which narrows the beam angle to be directed at a target point. The diameter of the opening 25mm. Designed with an internal prism that aligns target light`s light axis and strobe`s light axis to the center.

Optical guiding device to fire the strobe when a fiber-optic cable is not used. This device is for manual use only. The device is effective if multiple strobes are used in a fixed position. However, the flash may not fire depending on the position where multiple flashes are occurring in relation to that of the master flash.

Backlight panel that is effective when shooting in dark environments The indicator color on the back of the YS-D3 changes each time the position of the mode switch is changed. Blue (in DS-TTLII mode), light blue (in slave TTL mode), orange (in manual mode with pre-flash), and green (in manual mode without pre-flash) The positioning of the operating system is obvious during night diving.

YS-D3 comes with a straight type ball base.

Optional YS base and new Diagonal ball base can be installed depending on the application.

Diagonal ball base (only for YS-D3)

A ball base inclined at 35° compared to the straight type. This makes it easier to lower the strobe backwards, making it suitable for shooting when using a dome port. Also, when a Synchro Cord N is installed, interference between the cord and the ball clamp is minimized.